The Department of Geography, University of Tennessee, held its 2013 Distinguished Alumni Award Ceremony on September 26, 2013, at the Hodges Library Auditorium. This is an event to celebrate individual excellence and the proud legacy of UTK Geography. A reception before the ceremony brought everyone – students, alumni, faculty, friends and families – together in a warm and cheerful atmosphere. 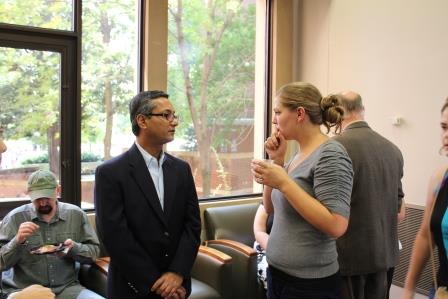 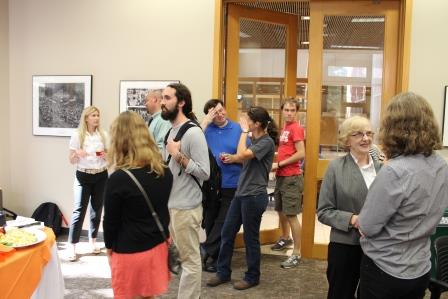 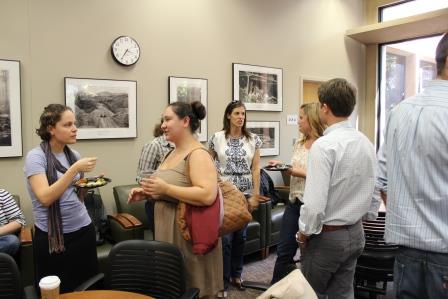 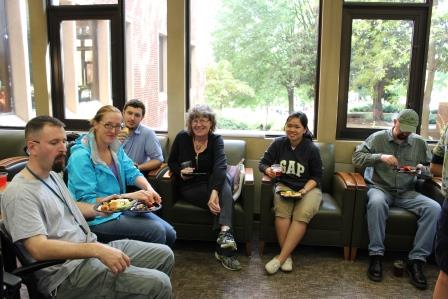 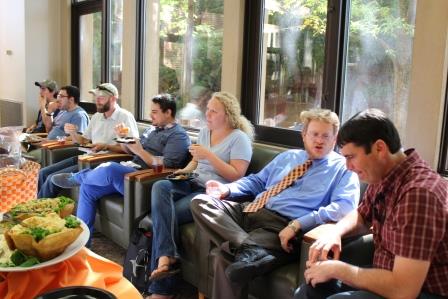 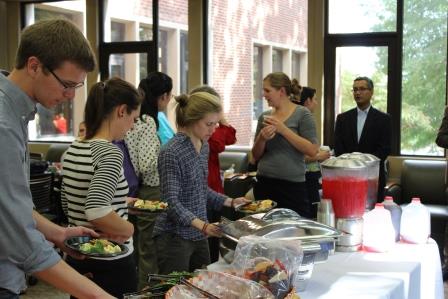 Dr. Derek Alderman, the Department Head, opened the ceremony with remarks entitled  “the Past Points to the future.” 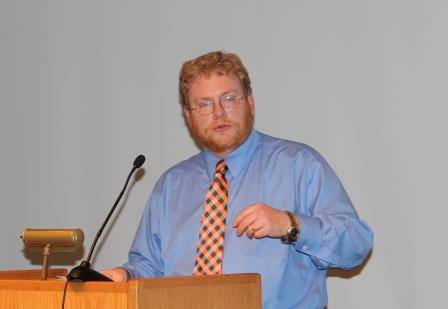 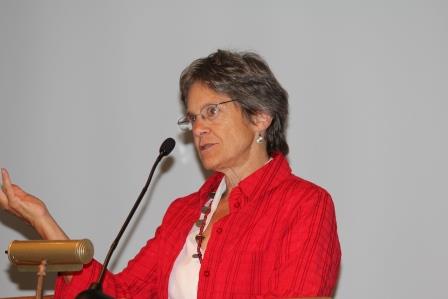 The contributions which Shirey has made in her field have enhanced geographic literacy in elementary, secondary, and postsecondary schools. She  served as the executive director of the National Council for Geographic Education from 1988 to 2002 and based its headquarters at IUP. Concurrently, she served as a state coordinator for the Pennsylvania Geographic Alliance from 1986 to 2002.

She has authored and edited numerous academic and educational resources, including books and journal articles. She has also given presentations and directed numerous grant-funded projects and served on geography association committees. She was the project administrator for the National Geography Standards Project and participated in the writing of the state geography standards.

Dr. Shirey received the College of Humanities and Social Sciences Outstanding Service Award for 1998–1999 and the IUP Graduate Dean’s Award for Outstanding Commitment to Sponsored Programs. She was honored with the Pennsylvania Geographical Society Distinguished Service Award in 2001 and the George J. Miller Award for Distinguished Service from the National Council for Geographic Education in 1996—the same year she was included in the Geographers on Film Series. She was also honored for her service to Gamma Theta Upsilon International Honor Society in 2003. She was elected to the Society of Woman Geographers in 1980 and is a life member of the Association of American Geographers, the National Council for Geographic Education, and the Conference of Latin Americanist Geographers.

Currently, she serves as Vice-President of the Society of Woman Geographers and serves as Fellowship Chair overseeing society’s National Fellowships at UC Berkeley, UCLA, and Penn State, and the Pruitt National Dissertation and Minority fellowship programs. She has actively engaged with our department through her generous contributions and the long-standing pipeline from IUP to UTK.

She was a woman role model when women were scarce in geography and in the leadership of academic departments. We are proud to claim her as one of our own and delighted to have this opportunity to honor her as a distinguished alumna of our department. 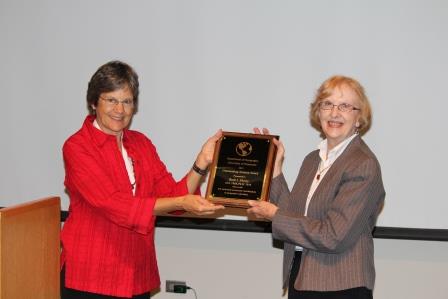 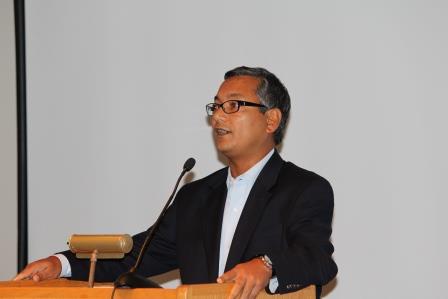 Previously Eddie served as a principal contributor to the development and implementation of NOAA’s Coastal Change Analysis Program (C-CAP). He has developed a number of projects emphasizing the fusion of disparate geospatial datasets. His career illustrates the important role that geographers play in sustained innovations within the setting of research laboratories and applied geospatial development. 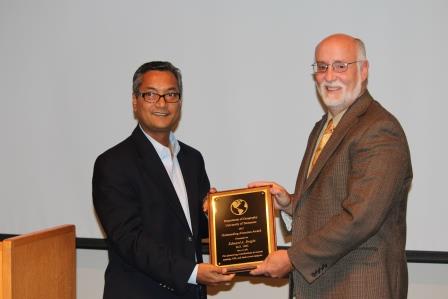 The ceremony was continued with the personal reflections from the two Distinguished Alumna Awardees, Mr. Bright and Dr. Shirey. 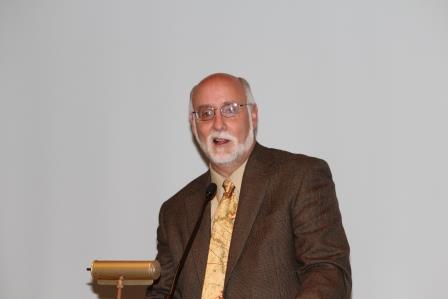 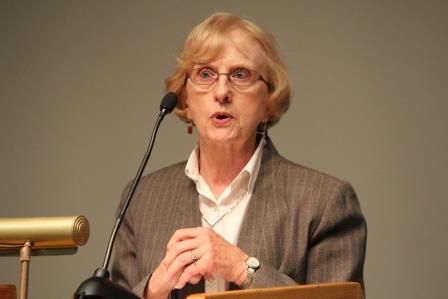 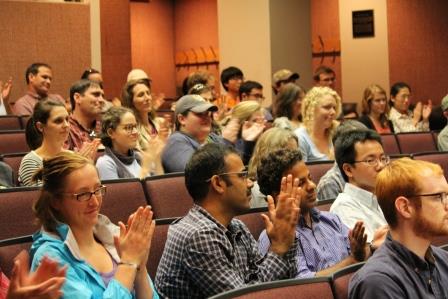 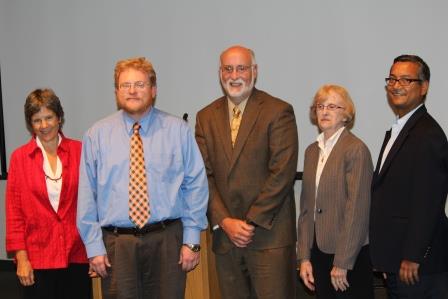