The department invited Dr. Michael Goodchild from the University of California to give a Hammond Lecture titled “Space, Place, and GIS” on Febuary 12, 2015 at the Hodges Library. A reception was also provided to honor the Hammonds and Dr. Goodchild outside the auditorium of Hodges Library before the presentation.

Dr. Michael Goodchild is considered as the father of Geographic Information Science and is widely credited with coining “Volunteered Geographic Information.” His research interests center on geographic information science, spatial analysis, and uncertainty in geographic data. He was elected a member of the National Academy of Sciences and Foreign Member of the Royal Society of Canada in 2002, a member of the American Academy of Arts and Sciences in 2006, and a Foreign Member of the Royal Society and Corresponding Fellow of the British Academy in 2010. He has published over 15 books and 500 articles. He was Chair of the National Research Council’s Mapping Science Committee from 1997 to 1999, and of the Advisory Committee on Social, Behavioral, and Economic Sciences of the National Science Foundation from 2008 to 2010. His national and international awards are many: the Prix Vautrin Lud; the Lifetime Achievement Award from the Geospatial Information and Technology Association; the Robert T. Aangeenbrug Distinguished Career Award from the Geographic Information Science and Systems Specialty Group of the AAG; the Founder’s Medal from the Royal Geographical Society; and being named Educator of the Year by the University Consortium for Geographic Information Science. 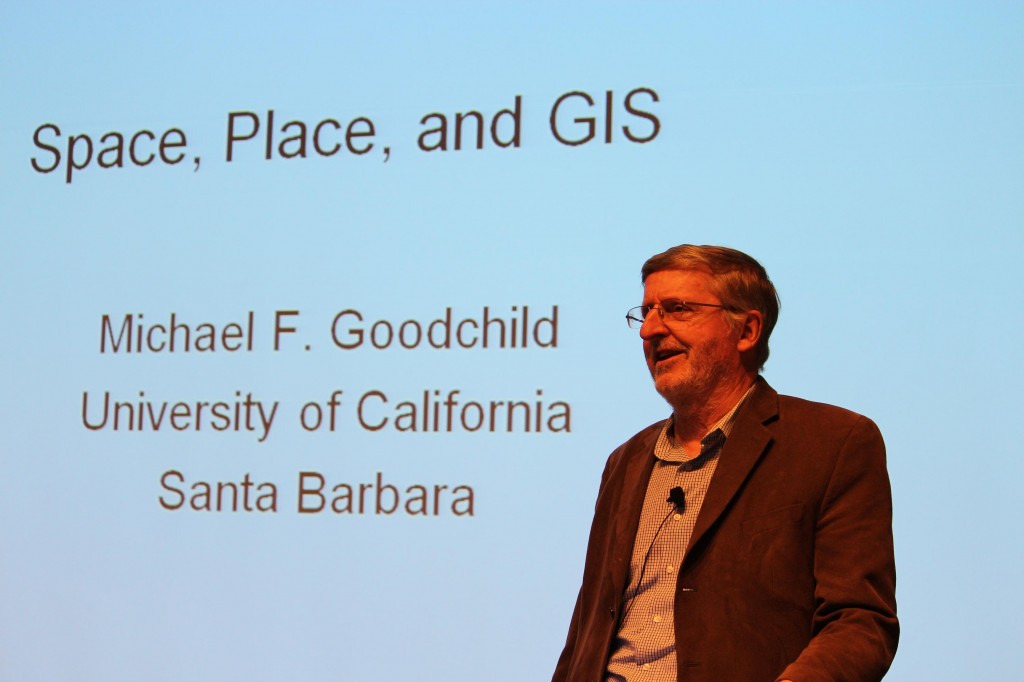 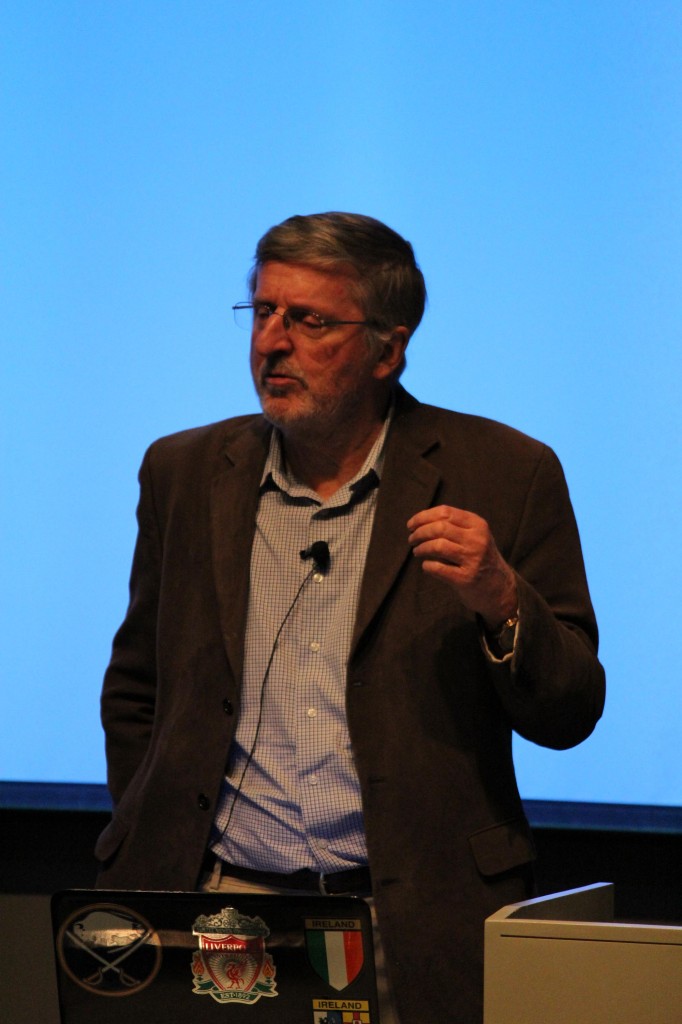