The Burchfiel Geography Building (BGB), which was built with funds donated by the late William Burchfiel Jr., is located in the heart of the campus. Opened in August, 2000, the BGB is, to our knowledge, the newest free-standing geography building in the United States. We also believe it is the only building on campus built solely with private funds. The BGB houses the administrative offices, faculty offices, graduate student offices, GIS Outreach office, several classrooms, GIS and computer labs, and physical geography teaching labs. 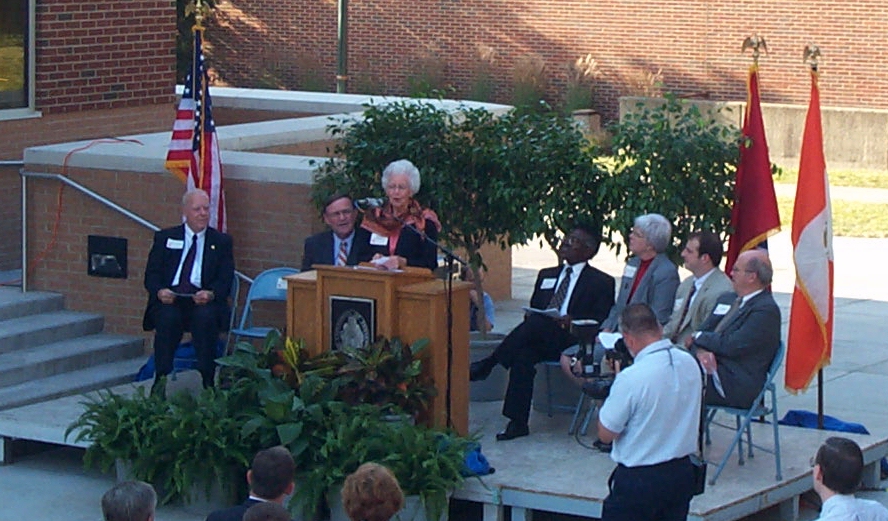 Margaret Montgomery, sister of the late Dr. Burchfiel, speaks at the building’s dedication

The Department of Geography received a $4.5 million gift from the estate of the late Dr. William Burchfiel, Jr. to construct a free-standing geography building to be named after Dr. Burchfiel’s father. Dr. Burchfiel’s will stipulated that the building had to be located on what is known as “The Hill.” As a result, the Department enjoys a first-rate facility located in the heart of the campus.

The Burchfiel Geography Building increases the sense of community for all who work here. The BGB also enhances our competitiveness for grants and contracts. Housing the Tennessee Geographic Alliance within the same structure as the faculty and graduate students enhances our outreach activities. We believe the BGB is an excellent recruiting tool for majors, graduate students, and faculty.

Dr. Burchfiel earned bachelor’s (1940) and master’s (1941) degrees in Geography at UT. During World War II, he served in the U.S. Navy. After the war, Burchfiel worked in the Pentagon while earning the doctorate (1953) in industrial geography and climatology from the University of Maryland. He returned to Tennessee, where he owned motels in Gatlinburg and Sevierville and co-owned for 18 years the insurance agency founded by his father. While a student at UT, Bill Burchfiel would often discuss the inadequate state of facilities and low status of geography with his advisor, Harold Clyde Amick. A common theme of those discussions was the goal of the department having its own building in the heart of campus. Approximately 60 years later, Dr. Burchfiel’s generosity helped make that goal a reality. 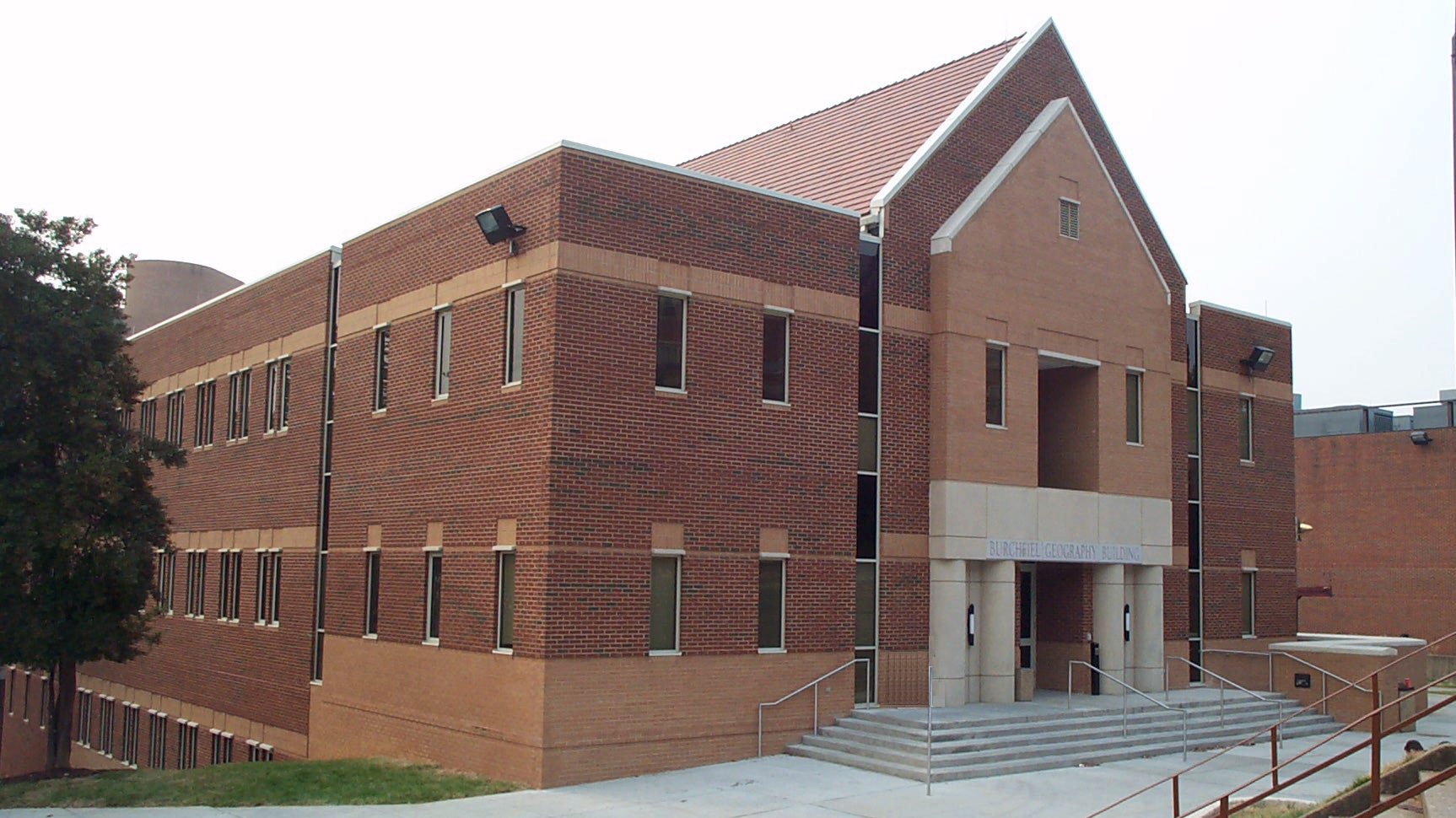 The East Entrance of the Burchfiel Geography Building 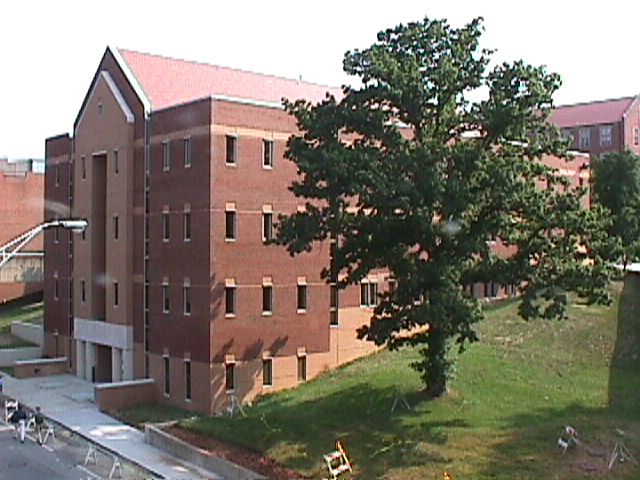 The West Entrance of the Burchfiel Geography Building